PR Agency Blue Chip Communications asked Brand By Name to help with a creative project to raise awareness of its client TAL’s involvement in the event and highlight that it’s how you spend your money that counts. 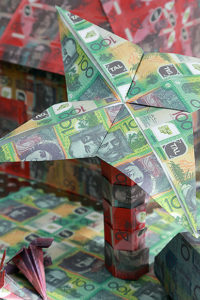 We helped produce an origami display made entirely of Australian currency that was displayed in the TAL Building in George Street, Sydney. The paper village captured the attention of passers-by and highlighted TAL’s sponsorship of Money Smart Week.

And despite the temptation on display there were no attempts to steal the origami to spend as counterfeit at the local pub! 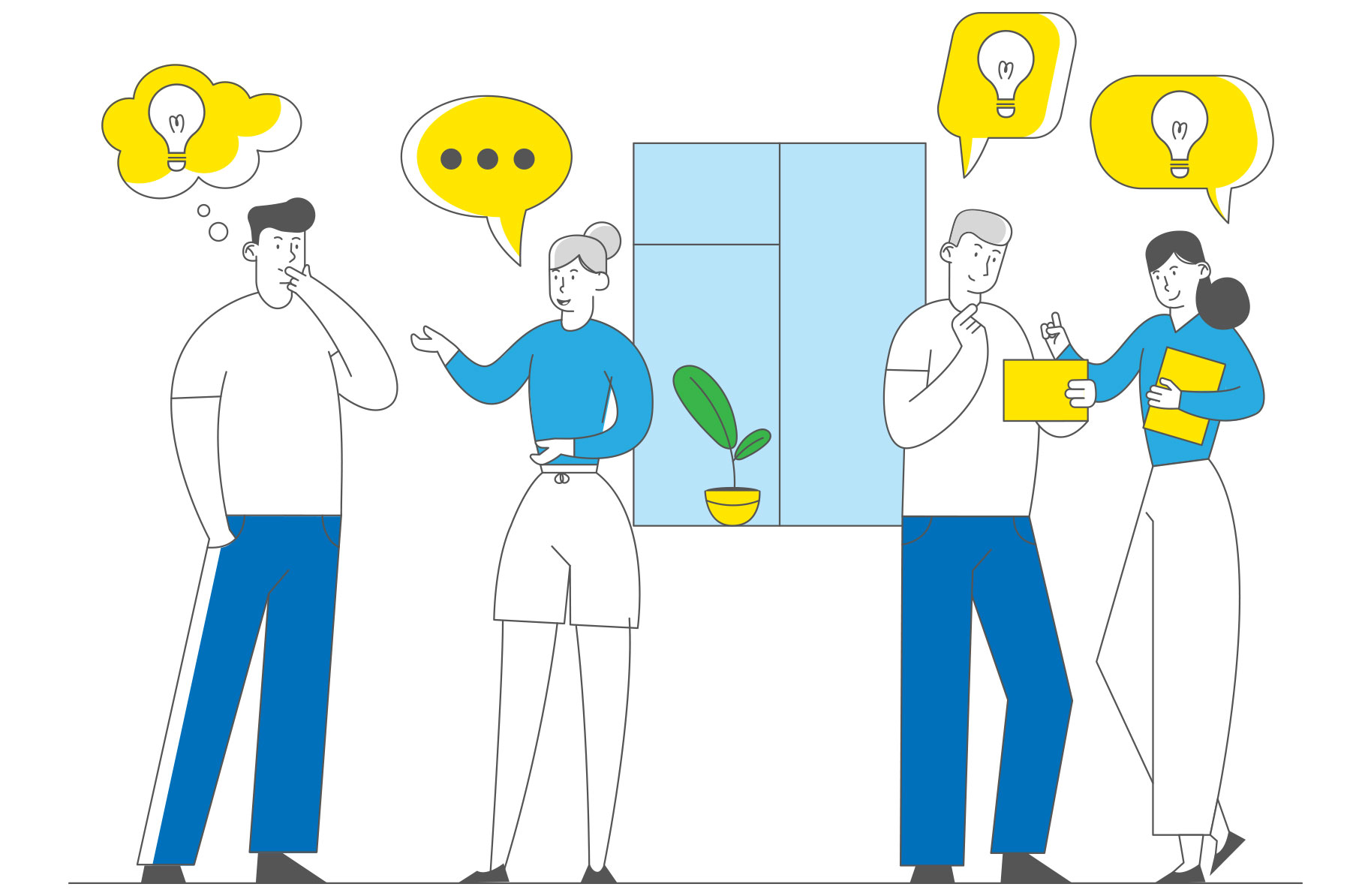 Why creativity is a fickle, fragile thing 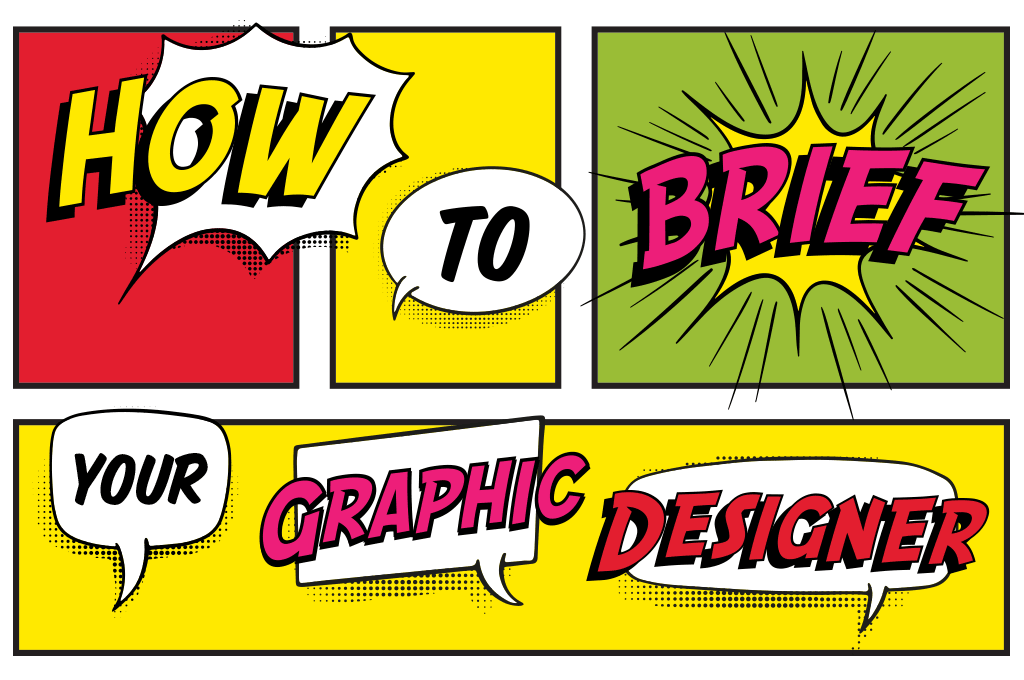 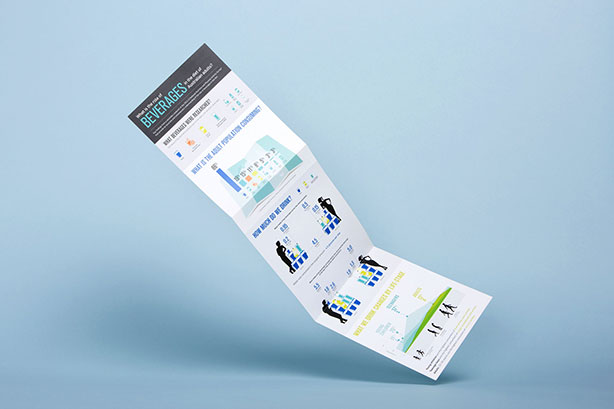